As of 2019 we have been in business over 43 years and were incorporated in 1976 by “Butch” Graham. We were here repairing A/C’s long before there was one on every corner. Butch passed away in 2015 and his son Todd Graham continued his legacy. Todd had been doing heating and air since he was fifteen years old. Todd and Brad Davis rode in the truck together for years repairing and installing air conditioning and heaters. Twenty-four years later Brad is the supervisor over the crew. 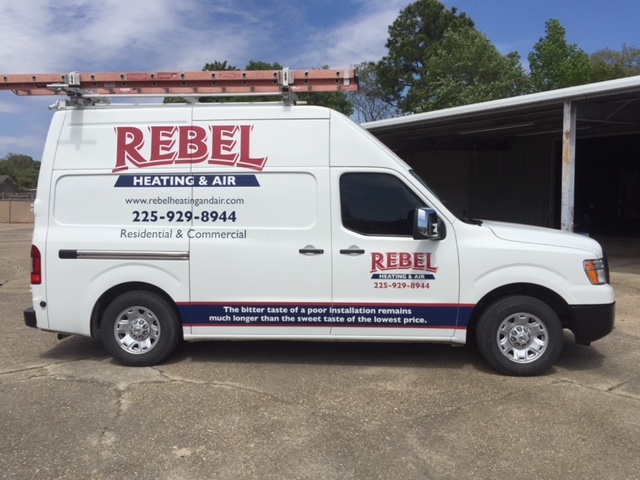